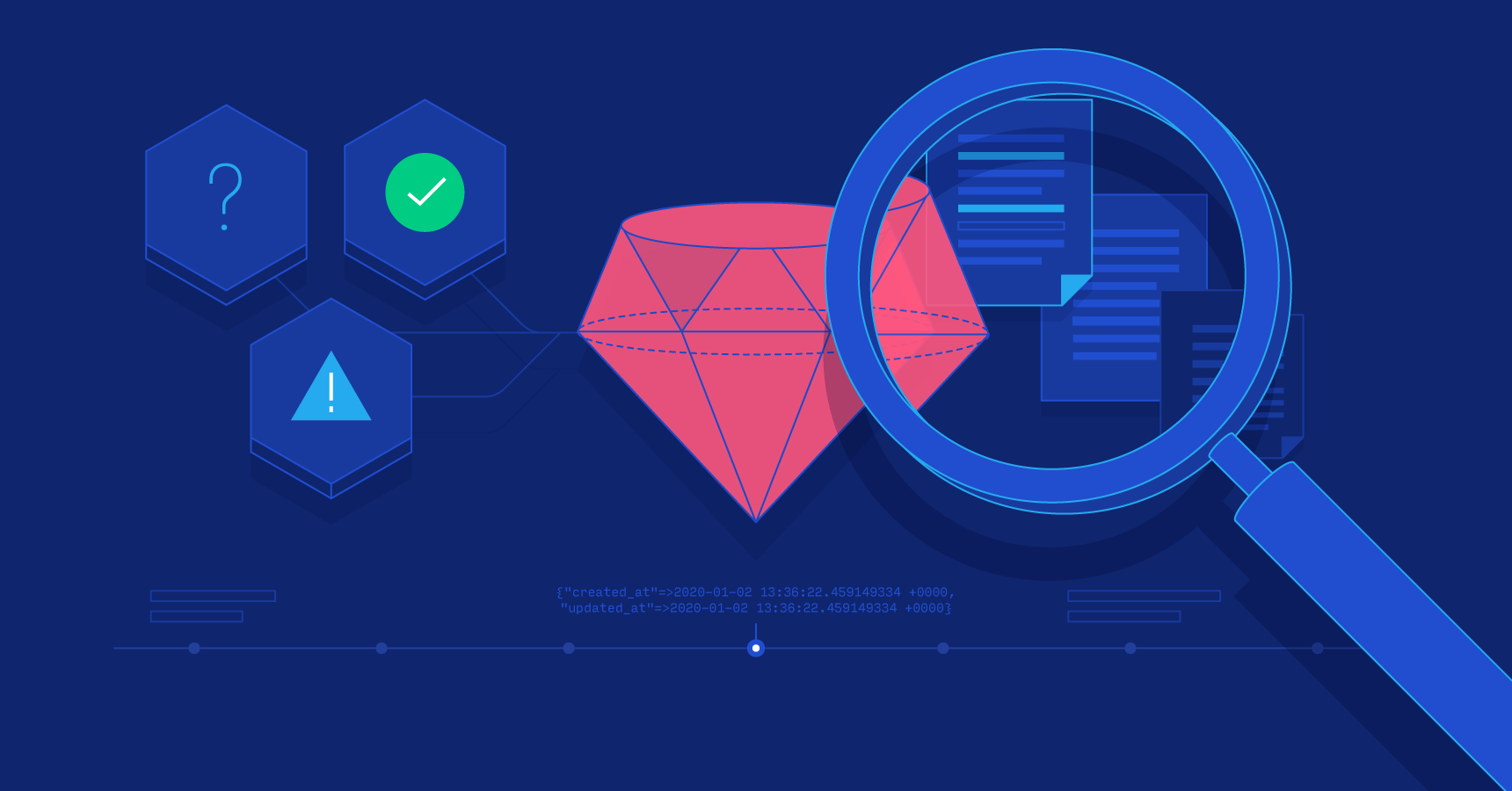 Business Logic in Rails.. Oh my!

With any Rails app that evolves along with substantial user growth and active feature development, pretty soon a moment comes when there appears to be a decent amount of tangled logic, AKA "technical debt."

A typical example would be a user registration controller’s "register" action, which upon a successful registration might coordinate a bunch of actions related to the registration but unrelated to one another, such as:

These are all concerns that are independent of one another, but happen when a user registers._ Some of these actions happen immediately, some even within a single transaction, and some asynchronously (in another thread, or in a background job).

This topic has been given a lot of discussion on this famous thread, where even DHH chimed in. We’ll use the example discussed in that thread, and the version that DHH presented (slightly compacted) below. Basically, a controller that’s creating a comment and then performing a bunch of related actions, such as posting to Twitter and Facebook, or running it through a spam check.

In this blog post we’ll examine an event-based approach to decoupling this business logic, a method that’s been pretty successful within the Wanelo codebase thus far.

In a small Rails application it might be tempting to put this type of logic directly on the controller as DHH did above, but this approach, while simple and easy to understand, might make things a bit difficult as the application matures. For one, testing this action becomes a challenge: many unrelated services need to be stubbed out, and many permutations tested. What if a Twitter post succeeds, but a Facebook post doesn’t? In other words, these concerns become "tightly coupled" inside the controller. And what if we want to also create comments from another place, perhaps an API controller? This certainly applied to our case at Wanelo.

A possible solution could be to split the logic into various methods on the ActiveRecord Comment model, and implement them as callbacks, such as after_create. Unfortunately this approach suffers from similar problems: many of the above actions do not belong inside the model, and will only pollute it with tangled code and external dependencies. Why does the Comment model need to know about posting to Facebook or a spam checker? This certainly is a matter of taste, but experience shows that attaching this behavior directly onto the model does not work out well in the long run, as the model classes become bloated and full of external dependencies.

Another solution could be to create a layer of "services" — standalone plain Ruby classes, which then encapsulate this logic in one place, and then multiple controllers can just call into it. This is the approach that the author of the thread proposed. While I do think that this solution is better than stuffing this logic into the controller, and assuming it’s valuable to have this logic be reusable, it still crams these concerns together, making that class challenging to test.

It’s really important to decide what our goals are. At Wanelo, we want to be able to build software that’s easy to change, and to adapt to the constantly moving product requirements and experiments, as well as to the high-scalability demands of the popular site that we’ve become.

We want code that’s easily testable, easy to understand, and easy to maintain. Tangled code of unrelated concerns inside controllers, models or services does not meet this standard: it’s hard to test, and could be hard to change (assuming many more layers are added on top of the simple example, which tends to happen in larger apps).

Events to the Rescue

Events and event-driven architecture offer a nice design pattern for splitting this logic into self-contained units (observers), which can declare interest in a certain business event independently of one another. When an event happens, observers get notified. It’s pretty straightforward, but it moves the dependency association into subscribing each observer to the event.

Ruby’s Observable module provides a very simple way to create observers and tie them to an "observable" event (which is a class including the module).

But we found ourselves wanting a bit more. For starters, it’s nice to encapsulate events into plain Ruby classes that might wrap some useful event data (for example, a comment object, for the CommentPublishedEvent). Another feature we wanted was the ability to notify a group of observers within a transaction block, and others outside of the transaction.

Ventable to the Rescue

Enter Ventable: a very simple plain Ruby gem that implements the Observer pattern in a slightly more flexible way, and provides convenient configuration DSL that makes connecting events to interested observers (or listeners) declarative. This "connecting" logic goes into your Rails initializer folder, and provides a nice "map" of what happens when important business events happen.

Here is an example of how things might be connected in your application based on the previous example:

There is a lot going on above, but it’s also pretty obvious what’s happening — another power of this eventing approach. First we are defining a CommentCreatedEvent class, to wrap user and comment instances, and then we configure this event using the DSL to notify several observers (which in this case are all ruby classes). We can now use generic FacebookService and TwitterService (which could encapsulate multiple Twitter and Facebook operations; a plus in my book), which all have a callback method, called by the eventing gem upon firing the event.

In Wanelo code base, we currently have 30 distinct events, which are all fired at various points throughout the life cycle of our application. Some events are fired in web request, some during background jobs. Currently Ventable dispatch mechanism only supports in-process ruby observers, but it would not be difficult to extend it to support a queueing mechanism, such as RabbitMQ.

We defined a hierarchy of events in lib/wanelo/events directory of our rails app, and they all subclass a Base class. This class defines a couple of additional features.

Let’s take a look at what this looks like:

By defining the transaction group and binding it to the proc, we are able to use inside: option when configuring events, such as so:

Modeling business events as actual Ruby classes has many advantages, that might not be obvious from the get-go. For example, as we can see from the example above, it is trivial to subscribe a global concern such as metrics listener to ALL interesting events at once. With just a few lines of code we can suddenly enable tracking and graphing every interesting business metric that is modeled in code as a Ventable event. This is very powerful.

Another obvious advantage of this approach is that the code pieces relating to a particular piece of functionality can be placed inside classes implementing this functionality. In the above example, the code to post the comment to Twitter could live inside the TwitterService class, instead of inside some arbitrary controller.

Finally, it becomes very easy to see how the events are dispatched and glued together by reviewing the event_initializer.rb file, which we tend to keep in our config/initializers folder. Whenever you see a "handle_event" method anywhere, quickly open up event initializer and you can see what the other interested parties of this event are, what order they are being called, and whether they are executing inside a transaction.

There are a few downsides to this approach, however. As software developers we should always look for the trade offs between solutions, and try to understand what we gain or lose with each implementation.

In this case, there are a couple I can think of:

Having said that, our experience shows that a healthy mix of the Service design pattern and the events, provides the best-of-breed solution and achieving very modular approach to business logic modeling. It allows us to easily create new event types, and even more easily to configure any part of our app to be notified when the event fires.