A new generation of SSD drives promises speeds above 1GB/sec...

In this post I wanted to document a comparison between two of the leading fastest external SSD drives I could find on Amazon — with a price difference of nearly 2X! I wanted to see if, perhaps, the two drives were similar in performance, which would mean that I could get away with buying the much more cost-effective SanDisk.

Why Does Anyone Need an External SSD?

I recently upgraded my Native Instruments Komplete to the collector’s edition, which comes with 1.1TB of audio sample libraries.

My music computer is a recent iMac, with a 2TB internal drive, which, on my tests the internal SSD drive is very fast, about 2.1GB/sec write speed.

I decided I wanted to move my Native Instruments collection library out to the external drive, and for that I needed something that can be read and written very quickly, otherwise changing instruments takes forever. And I mean it — on a non-SSD mirrored G5 thunderbolt drive, I could only get maximum of about 150MB/sec write speeds, and loading patches from this drive was a nightmare: 30 seconds to load a grand piano patch for Native Instruments Kontakt.

Granted, their patches have become increasingly large, because they now contain transients and all sorts of additional metadata that makes them sound so rich and so full of harmonics. Which means — we really do want to be able to load these guys on and off quickly.

Alas, the result is — you get what you pay for — if it is the speed you crave, Samsung X5 is a clear winner.

As such, I decided that I will be returning the SanDisk, and plan on using the Samsung X5 with my iMac as the ultra-fast storage compliment to my built-in 2Tb drive, with G5 (a mirrored hard drive array) will be used as a backup.

In this section, I’ll share what I’ve done and my methodology for testing.

If this term confuses you, don’t worry. It’s pretty nerdy thing to pay attention to.

You see, computers can write data to a disk in so-called "pages" or "blocks".

For example, if you create a text file containing a single letter "a" and a newline, you would expect this file to take up 2 bytes, right?

While the operating system may show you this file as being 2 bytes only, on the physical disk it will take up at minimum one disk block. Thats because file system blocks can not be shared between multiple files. So if you have many small files, and the block size is 128KB, like it is on ExFAT file system, you use a lot more space than your files actually use. A good solution for backing up a folder with thousands of files is archiving it — creating a single file that contains many smaller files inside. That way you are not paying the block size penalty. 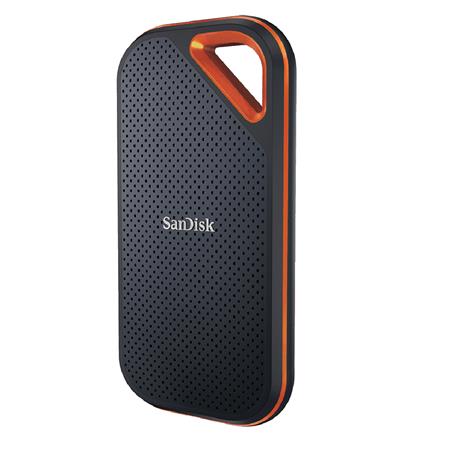 This test is based on the time it took to copy 53GB folder using cp -rp in the Terminal Window. 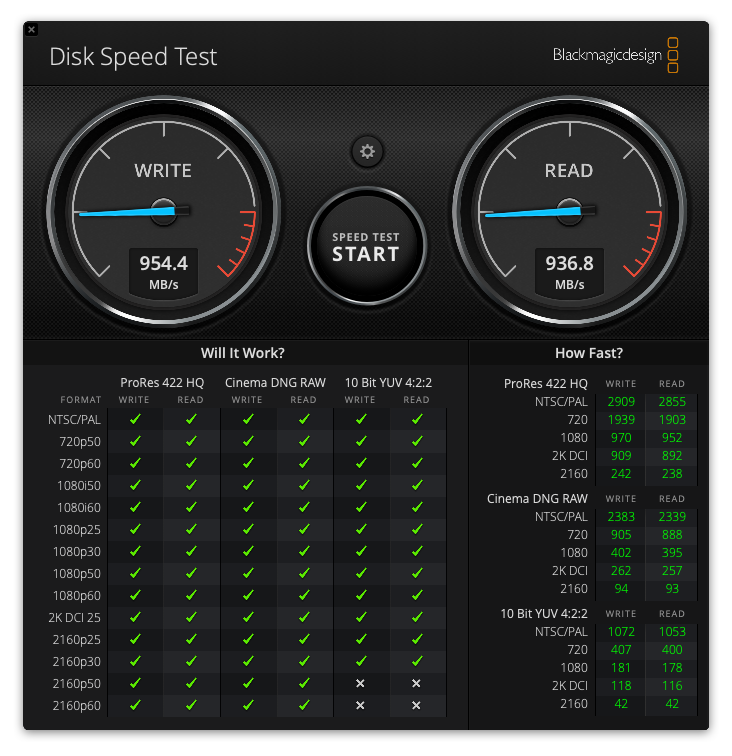 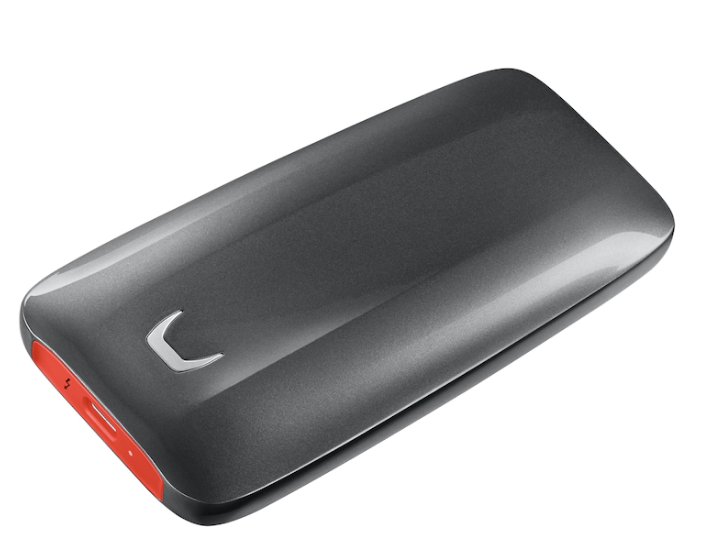 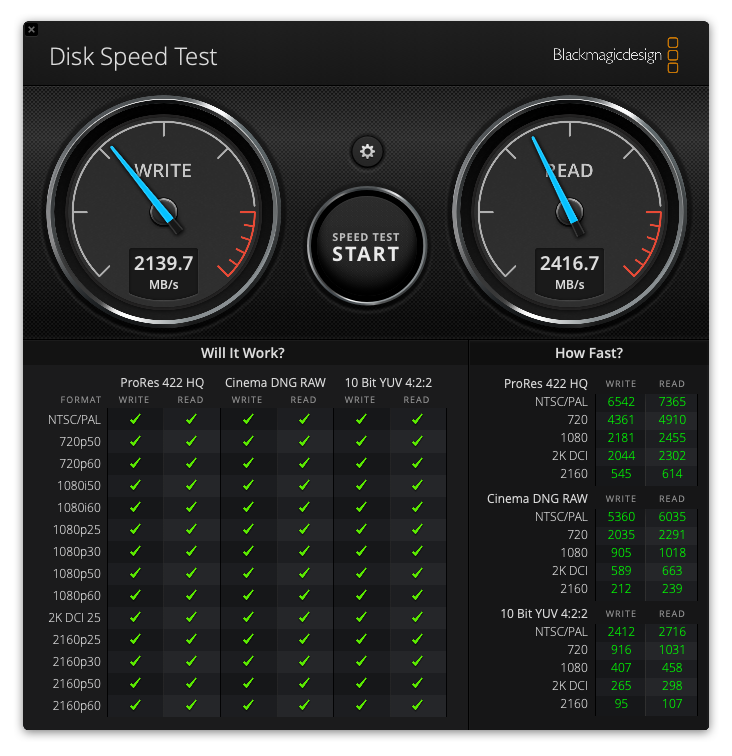 I summarized the results and pricing in the table below:

But what does it all mean?

You should buy a Samsung X5, if…

Buy this drive if:

As most SSD drives in its class, this is a completely quiet, motionless drive powered entirely via USB-C connector (which is Thunderbolt underneath).

You should buy SanDisk Extreme Pro, if…

Hmm, I’ve thought about this and I can’t think why you’d want to buy this drive — here is why:

Don’t get me wrong, it’s not a bad drive, and it is fast, clocking max write test at 929MB/sec. It’s lighter than Samsung, because it’s made of plastic and it doesn’t seem to be getting as hot as the Samsung.

Understanding Your Internet Quality, Bandwith, Ping/Jitter, and Jamming with your Mates over JackTrip Remotely! music