Electronic music, dj-ing, tracks and moods for take out... 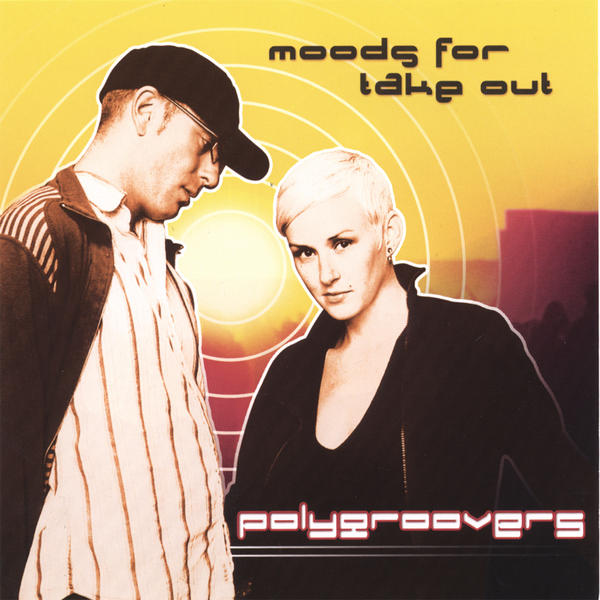 If you’ve been reading this blog for a while, you know it’s a personal blog of Konstantin Gredeskoul, the guy with the longest name ever. Why do I have such a name? Well, I was born in Ukraine, but in the western side that spoke Russian as the daily language. Konstantin, often shortened as "Kostya", is a popular name in Russia and Ukraine, so that’s not a surprise that I have that first name. However, Gredeskoul, is a rather unique last name, with only a few surviving Gredeskouls in Russia and Ukraine, and only a couple living outside (me and my mom). Gredeskoul is a last name with origins in Moldova, which culturally is closest to Romania. And if you try to think of a few famous Romanian last names, perhaps you will come up with a list of folks such as Popescu, Dumitrescu, Paulescu, Constantinescu, etc — they do have some similarity in sound. So I believe that Gredeskoul is a bastardized version of some Romanian name, something like Gredescu, which happens to exist. See, for example this football player.

So, now you see that having such a long name for quite some time now, I welcome any opportunity to shorten it.

So whenever I have to "re-" name myself, perhaps for a new "stage name", each time I had a chance to pick something shorter. So with that…​.

In addition to the kig (my initials in Kiguino, the name of the blog), I have two additional music-related personalities:

And, thanks to SoundCloud embedded widgets, I can now put them all into this thing called embed. What that means, I have no idea, but I am guessing they are just sticking it in. Somewhere. Somehow ;-)

Understanding Your Internet Quality, Bandwith, Ping/Jitter, and Jamming with your Mates over JackTrip Remotely! music